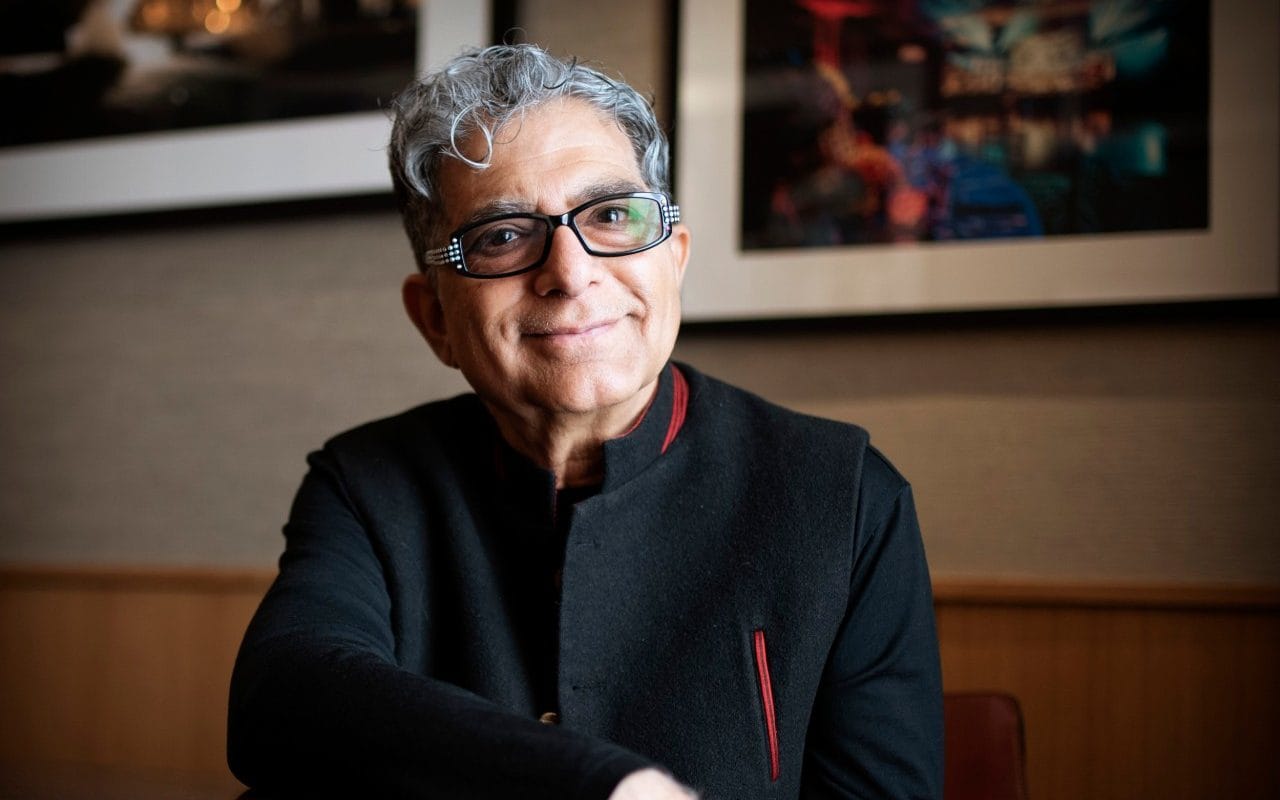 How Belief Can Change Your Life

Everyday life is impossible without holding your own set of beliefs. Just because belief exists silently doesn’t make it less powerful. Most people are guided by belief in the work they do, their religion, loyalty to their family, and all kinds of values they hold dear. But there’s a problem when your beliefs start to gain the upper hand and get into the driver’s seat. Much of the violent or crazy behavior in the world is associated with a deeply held belief (in tribalism, religious fundamentalism, and “us versus them” thinking) that is actually imprisoning the people who are trapped in their beliefs.

They have lost sight of two things. First, you are meant to be in control of your beliefs, not the other way around. Second, the switch that can create a new belief also creates a new reality at the same time. When enemies turn into allies, when frustration turns to fulfillment, when being a victim turns into being strong and self-sufficient, the switch has been pulled and reality shifts.

The most powerful beliefs are the ones I call core beliefs, because they tell you who you are. If someone deeply believes “I’m a winner” and someone else believes “I am unlovable,” the outcome of their core beliefs will be very different. It’s critical to hold positive core beliefs and to activate them in your daily life. The more you activate your core beliefs, the more dynamic and transformed your reality will be.

DEEPAK CHOPRA, MD, FAC.P, is a world-renowned pioneer in integrative medicine and personal transformation. TIME magazine has described Dr. Chopra as “One of the top 100 heroes and icons of the century.”

Deepak Chopra is the co-founder of the Chopra Center for Wellbeing, the founder of the Chopra Foundation, and co-founder of Jiyo.com and Chopra Global. He is board-certified in internal medicine, endocrinology, and metabolism. He is a Fellow of the American College of Physicians, a member of the American Association of Clinical Endocrinologists, and a clinical professor in the Family Medicine and Public Health Department at the University of California, San Diego.  He hosts the health and wellbeing podcast Daily Breath with Deepak Chopra.

He is the author of more than 85 books translated into over 43 languages, including numerous New York Times bestsellers. His recent books include You Are the Universe, co-authored with Menas Kafatos, Ph.D.; Quantum Healing (Revised and Updated): Exploring the Frontiers of Mind/Body Medicine; and The Healing Self, co-authored with Rudolph Tanzi, Ph.D. His soon-to-released book, Metahuman: Unleashing Your Infinite Potential, publishes October 1, 2019.