Co-founder of the influential Great Mystery initiative, Robin Johnson is a life-long explorer of mystical phenomena.

Robin’s metaphysical pursuits began in the early 1970s with the Science of Mind practitioner training, Transcendental Meditation, and Integral Yoga with Swami Satchidananda while living at his Santa Cruz ashram.  Influenced by the work of Michael Harner, founder of the Foundation for Shamanic Studies, Robin expanded her knowledge of other dimensions by working with medicine men and women from the Americas, Polynesia, and Siberia as well as with plant medicines.

A practitioner and teacher of the healing arts, Robin facilitates and manages the training of powerful spiritual energy healing methods both in Spain and online.

Echoing her prior career in music, Robin is also the executive producer of the online radio station Café Cody, featuring evocative chill-out, jazz, and world fusion.  After 20 years of live-streaming, Café Cody is now available on Spotify.

From her home on the beautiful Mediterranean island of Mallorca, she continues to create events to uplift, inspire and cultivate an awareness of our interconnection and community. 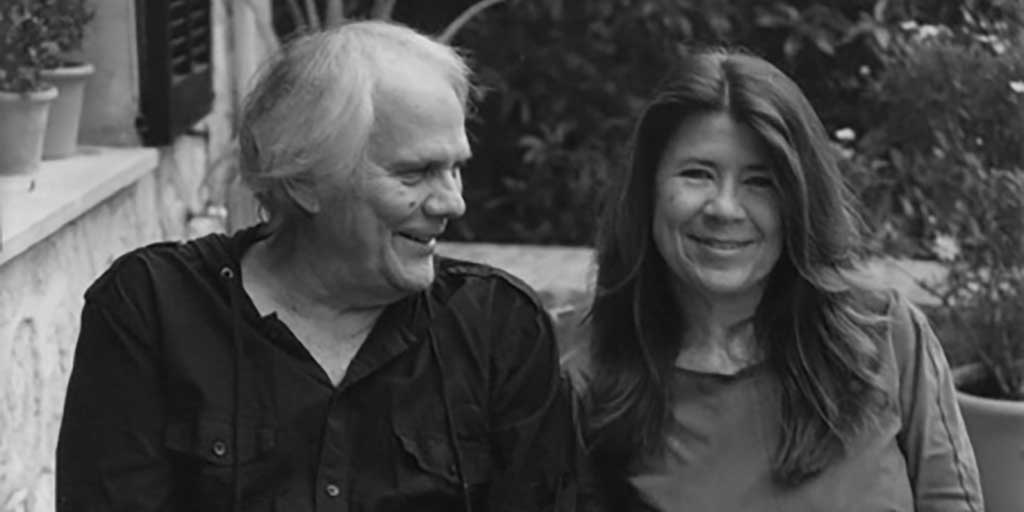 An early life of cowboy ranching and railroading that paralleled in many ways Kerouac’s On The Road, Cody began his life as an adventurer. He played second chair clarinet in a symphony orchestra and tenor saxophone in a jazz band. Always involved as a conscientious objector, he helped raise the funds that released Angela Davis from prison and he started a free school modeled after AS Neill’s Summerhill.

Cody’s way of creating change was gathering people together. Together with his partner Robin, he began planting seeds of change in the 70s through concerts benefiting groups like The United Farmworkers’ Association, SolarCal, The Will Geer Theatricum Botanicum, homeless shelters and food banks with artists such as Jackson Browne, Jane Fonda, the Doobie Brothers, Herbie Hancock, and Chick Corea. These musical gatherings were celebrations of the shift in consciousness taking place at that time.

An avid explorer, he immersed himself in the ideas of Alan Watts, Gurdjieff and Krishnamurti. While living in Hawaii Cody studied hoʻoponopono, the Polynesian philosophy of forgiveness, for many years with the highly respected kahuna lapaʻau Morrnah Nalamaku Simeona.

The shift from concert production to individual retreats, conferences, and tours to ancient sites gave birth to Great Mystery.  These programs took place in the US, Canada, Mexico, Guatemala, Peru, England, Egypt, India, and Malta, synthesizing new findings in science with a deeper understanding of spirituality.

A musician and lover of music, Cody founded the non-profit Hawaii Jazz Preservation Society with a jazz education program in the schools. He ran a Jazz Club in Waikiki that hosted jazz legends Wynton Marsalis, Stan Getz, Freddy Hubbard, Ray Charles, and others. Alongside concert production, he created the popular radio programs Traffic Jazz and 21 Degrees North syndicated on radio stations throughout the Hawaiian Islands, and Earth Tracks with endorsements from Elton John and Sting. As technology evolved he and Robin created the online radio station Café Cody, which continues to bring pleasure to people from every corner of the globe.

He transitioned from this world in December 2011.