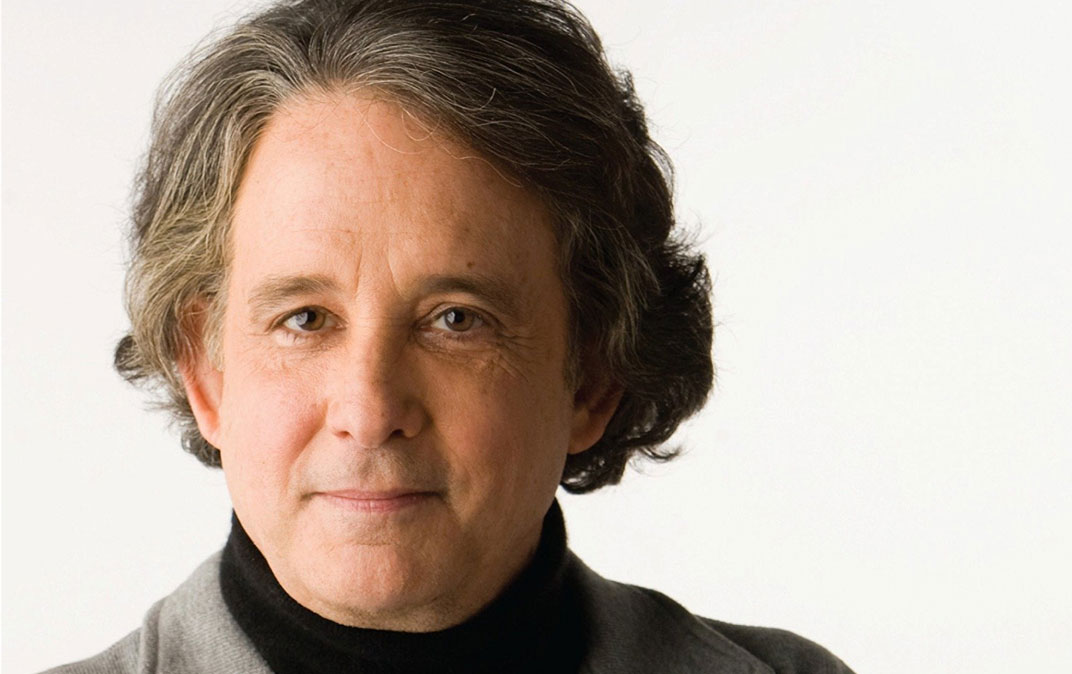 The Pursuit of A Spiritual Vision

The journey of my work and of my inner understanding has led me to the vision that will now occupy the rest of my life: That of Sacred Activism. I have founded the Institute for Sacred Activism to implement this vision and we are in the process of co-creating a global curriculum which will be disseminated in various forms through the mass media. I invite you to join me in creating a new world founded in universal compassion and sacred passion for all life.

Everyone whose eyes are open knows the world is in a terrifying crisis. As many of us as possible need to undergo a massive transformation of consciousness and to find the sacred passion to act from this consciousness in every arena and on every level of reality. It is my deepest belief that only Sacred Activism – the fusion of the deepest mystical knowledge, peace, strength, and stamina with calm focused and radical action – can possibly be of use now. A mysticism that is only private and self-absorbed leaves the evils of the world in tact and does little to halt the suicidal juggernaut of history; an activism that is not purified by a profound spiritual vision and psychological self-awareness and rooted in divine truth, wisdom, and compassion will only perpetuate the problem it is trying to solve, whatever it’s righteous intentions. When, however, the deepest and most grounded mystical vision is married to a practical and pragmatic drive to transform all existing political, economic, and social institutions, a holy force and power of wisdom in action is born, a force and power that can re-fashion all things in and under God, and bring humanity, even at this late desperate hour, into harmony with its self and original nature. This force of Sacred Activism I believe will be the source of the birthing power that humanity will need to create a new world from the smoking ashes of the one that is now passing away.

Hildegard of Bingen, a great Sacred Activist of her time, wrote; “Humanity, full of creative possibilities, is God’s work. Humanity is called upon to assist God. Humanity is called to co-create with God.” These words by the great 12th century Christian woman saint challenge us all, whatever our religious or spiritual belief, to do three linked things: to uncover our own divine nature through prayer and meditation, to attune our hearts and will to the will of God for the transformation of the earth, and to devote and pour out all our God-given life energies in creativity, service, and justice-making so that divine reality can be increasingly embodied in the world.

And let all of us who see the seriousness of our contemporary situation, and also the extraordinary possibilities of a new order join together as Sacred Activists to do all we can with all we are and have to transform the crisis and the world.

ANDREW HARVEY is Founder Director of the  Institute of Sacred Activism, an international organization focused on inviting concerned people to take up the challenge of our contemporary global crises by becoming inspired, effective, and practical agents of institutional and systemic change, in order to create peace and sustainability. Sacred Activism is a transforming force of compassion-in-action that is born of a fusion of deep spiritual knowledge, courage, love, and passion, with wise radical action in the world. The large-scale practice of Sacred Activism can become an essential force for preserving and healing the planet and its inhabitants.

Andrew was born in south India in 1952, where he lived until he was nine years old. It is this early period that he credits with shaping his sense of the inner unity of all religions and providing him with a permanent and inspiring vision of a world infused with the sacred. He left India to attend private school in England and entered Oxford University in 1970 with a scholarship to study history. At the age of 21, he became the youngest person ever to be awarded a fellowship to All Soul’s College, England’s highest academic honor.

By 1977, Harvey had become disillusioned with life at Oxford and returned to his native India, where a series of mystical experiences initiated his spiritual journey. Over the next thirty years, he plunged into different mystical traditions to learn their secrets and practices. In 1978 he met a succession of Indian saints and sages and began his long study and practice of Hinduism. In 1983, in Ladakh, he met the great Tibetan adept, Thuksey Rinpoche, and undertook with him the Mahayana Buddhist Bodhisattva vows. Andrew’s book about that experience, Journey in Ladakh, won the Christmas Humphries Award.

In 1984, Andrew Harvey began a life-long exploration and explication of Rumi and Sufi mysticism in Paris with a group of French Sufis and under the guidance of Eva De Vitray-Meyerovitch, the magnificent translator of Rumi into French. Andrew has written three books on that subject: The Way of Passion, The Celebration of Rumi and Perfume of the Desert, an anthology of Sufi mysticism. With Llewellyn Vaughan-Lee, he founded the Sufi Conferences, which have played a prominent role in uniting Sufis of all persuasions during the past six years. He has close connections with great Sufi teachers in America, Africa, India and Pakistan, and a very clear, comprehensive grasp of the state of modern Sufism in both the west and the east.

In 1990, he collaborated with Sogyal Rinpoche and Patrick Gaffney in the writing of The Tibetan Book of Living and Dying. In 1992, he met Father Bede Griffiths in his ashram in south India near where Andrew had been born. It was this meeting that helped him synthesize the whole of his mystical explorations and reconcile eastern with western mysticism.

Andrew has since lived in London, Paris, New York, and San Francisco, and has continued to study a variety of religions, including Hinduism, Buddhism, and Christianity. He has written and edited over 30 books. Other honors he has received include the Benjamin Franklin Award and the Mind Body Spirit Award (both for Mary’s Vineyard: Daily Readings, Meditations, and Revelations). Among Harvey’s other well-known titles are: Dialogues with a Modern Mystic, Hidden Journey, The Essential Mystics, Son of Man, The Return of the Mother and The Direct Path.

In 2005, in the historic Santuario de Guadalupe in Santa Fe New Mexico, Harvey delivered his vision of the contemporary crisis now confronting us in today’s world and its potential solution in what he has termed “Sacred Activism,” which he sees as the culmination of his life’s work. His latest book, The Hope, received the 2011 Nautilus Silver Award for its influence upon social change. The Hope is a compelling guide that helps people respond to current global challenges, yet also serves as a much-needed wake-up call to inspire action through Sacred Activism—-the transforming force of wisdom, love, and compassion-in-action to affect radical change in the world.

In 2012, Andrew’s book, Radical Passion: Sacred Love and Wisdom in Action, was published by North Atlantic Books. This culmination of Andrew Harvey’s life’s work bridges the great divide between spiritual resignation and engaged spiritual activism. A manifesto for the transformation of the world through the fusion of deep mystical peace with the clarity of radical wisdom, it is a wake-up call to put love and compassion to urgent, focused action. According to Harvey, we are in a massive global crisis reflected by a mass media addicted to violence and trivialization at a moment when what the world actually needs is profound inspiration, a return to the heart-centered way of the Divine Feminine, the words of the mystics throughout the ages, and the cultivation of the nonviolent philosophies of Gandhi, Nelson Mandela, Aung San Suu Kyi, and the Dali Lama.

Andrew Harvey has taught at Oxford University, Cornell University, Hobart and William Smith Colleges, The California Institute of Integral Studies, and the University of Creation Spirituality as well as the at various spiritual centers throughout the United States. He was the subject of the 1993 BBC film documentary The Making of a Modern Mystic and appears also in Rumi Turning Ecstatic and The Consciousness of the Christ: Reclaiming Jesus for A New Humanity. He has also worked with the great Iranian Sufi dancer, Banfsheh Sayyad, in producing a film, In the Fire of Grace, which marries Sufi inspired dances to the stages of Rumi’s understanding of the path of Divine love. This 2011 film has had premiers in New York City, Los Angeles, Chicago, and Paris, to great acclaim.