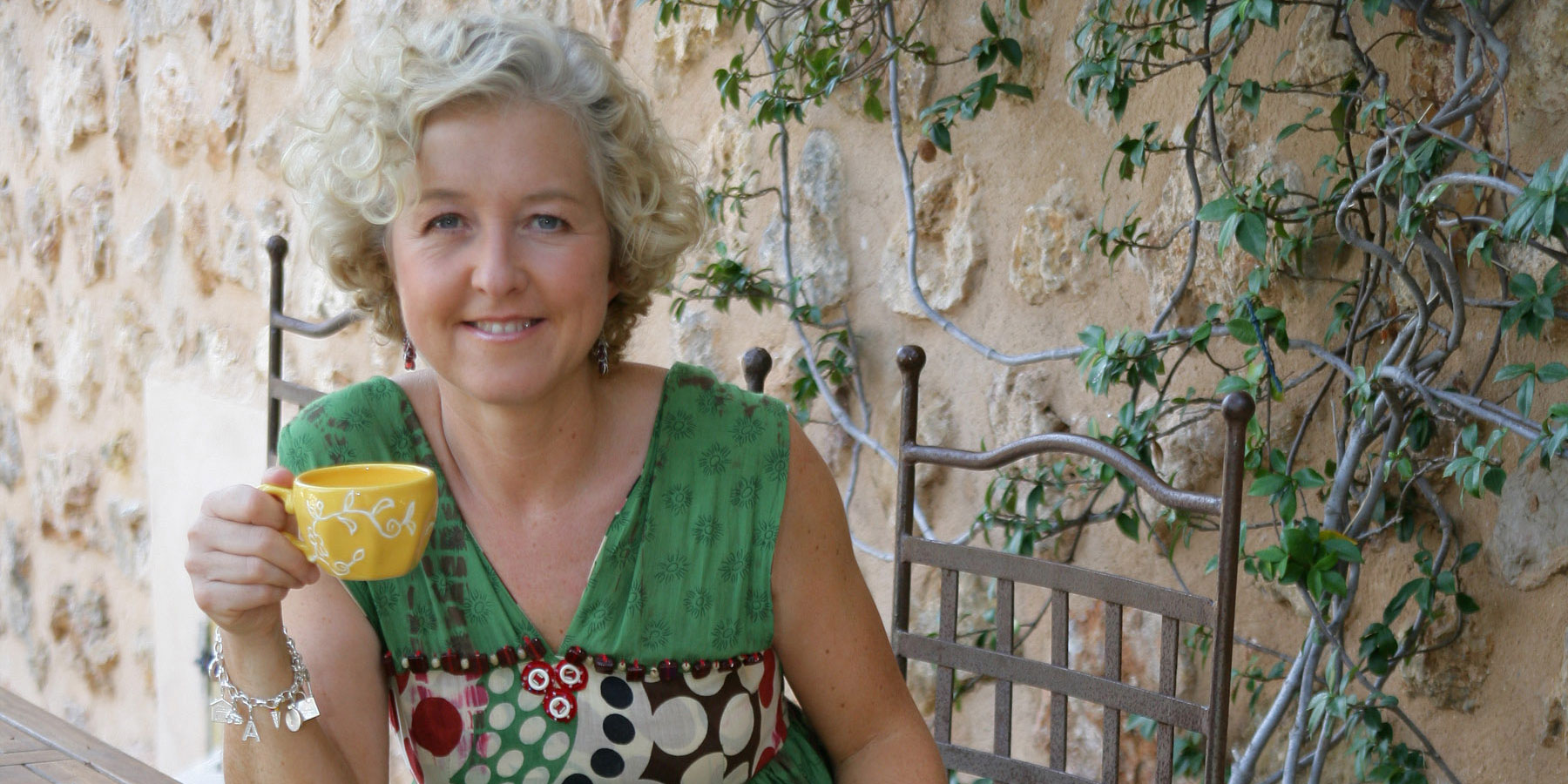 Anna has lived with her Scottish husband Alan, and son Oliver, in Mallorca for more than 19 years. She is of Celtic origin (Irish and Scottish mother and Welsh father) and is an author, journalist and inveterate traveller with a BA Hons in Ancient Greek and English Literature from Leeds University.

She is the most prolific author and journalist writing about Mallorca today and is the first Briton to have been awarded the prestigious Siurell de Plata award by the Balearic regional government for her celebration and promotion of the local culture of the islands.

Anna has penned six popular semi-autobiographical travel titles over the last decade (Summersdale/Hachette), with her first Mallorca based crime novel, The Devil’s Horn, released October 2019 through her new indie publishing company, Burro Books Ltd. She has also re-issued all her travel titles via the new company.

Another title, Strictly Off the Record, (Summersdale/Hachette) a memoir about her days as a Guinness Book of Records worldwide invigilator with founder, Norris McWhirter, CBE, was published in 2010 and will be reissued in paperback October 2021. Anna has twice presented her books at the revered Oxford Literary Festival.

A member of the Telegraph travel team and its Mallorca destination expert, she reviews hotels island wide, and writes a weekly column for expat newspaper, Majorca Daily Bulletin, as well as contributing travel features to FT How to Spend it and occasional pieces for titles such as the Times, Conde Nast Traveller, UltraTravel and many in-flight and contract publications. 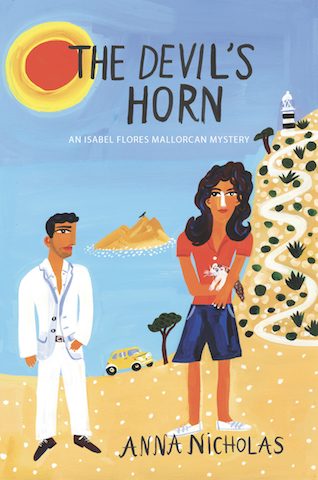 A Fellow of the Royal Geographical Society (RGS) she has participated in many tough global humanitarian expeditions in South America and Asia with her chum British explorer Colonel John Blashford-Snell, CBE. Read her story,

Joining an explorer-led adventure to deliver aid along the Amazon

Together they brought a grand piano to the remote Amerindian Wai Wai tribe in South America, which was the subject of BBC2 TV documentary, A Grand Adventure. It involved flying the piano in segments to a remote savannah landing strip, and carrying it on foot and via traditional canoes along tributaries of the Amazon River.

Her most recent expedition was to Mongolia on horseback, working in pop-up clinics in remote mountain herding communities.

Anna and her English chum, Alison, are currently climbing all 54 peaks over 1,000m in Mallorca, and have only eight to go which they should complete by July 2020.  They will be the first women to have climbed them all.

Anna runs an international marathon annually on behalf of her favorite charities and in June 2019 ran the Big Five Marathon in South Africa which involved running with the big five beasts in a private reserve:  Crazy or courageous? Where a marathon meets a Big Five safari