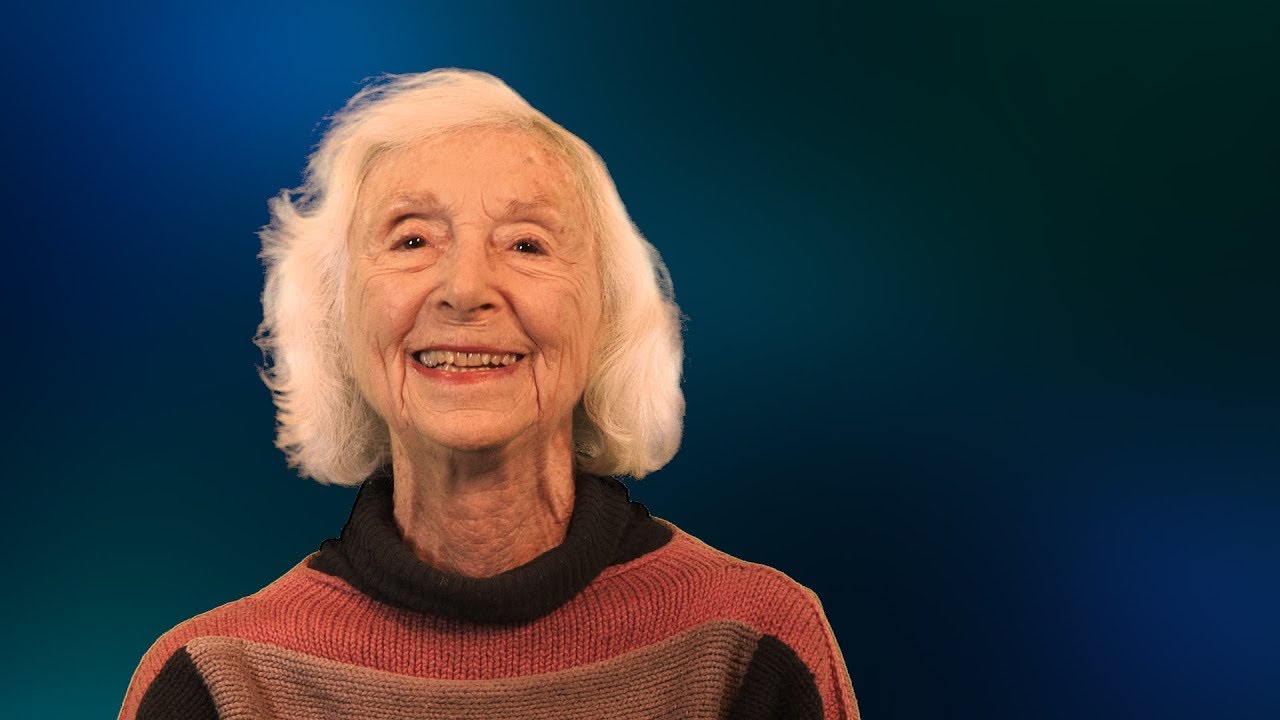 Conscious Evolution and the Integration of Science and Spirituality

We are the first species that faces extinction by its own acts and knows it.

This is just the beginning. Through the advent of evolutionary technologies such as biotechnology, nanotechnology, robotics, space travel, the quest for zero-point energy devices and more, the human species is gaining powers it had previously attributed only to gods.

But not only can we destroy our own life support system, we can also catch a glimmer of our potential for a radical transformation of an evolutionary order.

When we imagine ourselves going through this crisis, hard as it may be, and project ourselves forward into the more distant future, even a mere 100 years, we see the emergence of a “universal species” capable of co-evolving with nature and co-creating with spirit. We learn to be in alignment with the drive in nature toward complexity and consciousness — on this Earth, in our solar system, and eventually in the galaxies beyond.

Out of our many emergencies is coming emergence, and out of competition a greater cooperation, as social networking escalates among those who are innovating and transforming. We appear on the threshold of a nonlinear, exponential connectivity that is highly creative.

The integration of science, spirituality, and technology is happening.

One of the great advances of science itself has been the relatively recent discovery of cosmogenesis, the universe story, as Brian Swimme and Thomas Berry call it: the mysterious, indeed awesome awareness that out of No Thing at All has evolved Everything that was, that is, and will be. We are participants in an evolutionary drama, our own birth narrative. We are becoming the universe in person!

The mystery of the process of creation is beyond human understanding, yet we note through science many recurring patterns. We see how nature has evolved crisis after crisis toward higher consciousness, complexity and order for billions of years, often pressed forward by the crises themselves.

Our new scientifically-based evolutionary universe story has given us the insight that nature and we ourselves are evolving. There is a direction in this process toward more complex order, more awareness, and more freedom to destroy or to evolve.

Many of us are working together toward something we have never seen on any scale before — a sustainable, evolvable, co-creative society in which each person is encouraged to do and be his or her best. A global mind/heart of coherence and love is arising in the midst of fear, competition and chaos.

An evolutionary spirituality is emerging, experienced as the impulse of evolution, the process of creation, the implicate order, a patterning process coming through our own hearts. It is felt as the sacred core of the evolutionary spiral, the evolving godhead arising, or even incarnating within each of us as our own impulse to co-create. It is the “creator-within” expressing itself uniquely through each person as a new form of “social cosmogenesis.” The generating power of universal evolution is guiding us toward a more synergistic, cooperative democracy.

Through the natural evolution of complexity and consciousness, driven by mounting advances in communication, connectivity and spiritual practices, millions of us are gaining the experience of being connected with the Field out of which everything is co-arising, internalized as inner guidance, the quiet voice of God.

It is as though we’re undergoing the evolution of our species not as extraordinary beings, but as the new norm. Great avatars, saints, and mystics had paved the way. Pioneering souls of the 21st century are exploring how to become creators, co-evolvers, universal humans.

This emerging human has been called by many names. Teilhard de Chardin called it the Ultra Human, or Homo progressivus, in whom the “flame of expectation burns, attracted toward the future as an organism progressing toward the unknown.” Sri Aurobindo, the great Indian evolutionary sage, called this the Gnostic Human, the individual in whom the Consciousness Force itself, the supramental power of universal creativity, incarnates and begins to transform the body/mind into the very cells that evolve beyond the human phase.

Others have called this Homo noeticus, a being of gnosis or deep knowing of the Field out of which we are co-arising. Or Homo divina, as Sister Judy Cauley puts it. Or the universal human, connected through the heart to the whole of life, awakening from within by the core of the spiral of evolution. The implicate order is becoming explicate in us, turning into the essential self, animated by a passionate life-purpose to express our creativity.

There is no reason to assume that the evolution of humanity stops with today’s form of Homo sapiens sapiens. We are obviously a young species, immature, incomplete, and actually not viable in our current state of consciousness. The ultimate hope, I believe, is that the evolution of consciousness and freedom is occurring naturally within millions of us, as a sort of spontaneous evolution, an inner punctuated equilibrium amidst the chaos, realizing that as the offspring of universal evolution, we are integral parts of nature, that the evolutionary process is happening within us when we open our eyes to see it, and be it, and do our best to participate in it.

As spirituality, science and technology blend, the evolutionary story becomes in us the sacred way of conscious evolution: a developmental path toward the co-evolution of a universal humanity.

Barbara helped introduce the worldview of conscious evolution into the world, calling this an epic evolutionary shift from Homo sapiens sapiens toward Homo universalis, a new human and a new world.

She was the co-Chair of The Center for Integral Wisdom as well of the Foundation for Conscious Evolution. Together these two sister organizations are working to develop a Great Library of books, including teachings and works that evolve the source code of our culture. They co-created the first Church of Evolutionary Love to enhance the evolution of love in the world.

She was a co-founder of the World Future Society, the Association for Global New Thought, The Club of Budapest, the Evolutionary Leaders, and was co-chair of The Foundation for Conscious Evolution.

In 1984 her name was placed in nomination for the Vice Presidency on the Democratic ticket proposing an Office for the Future to map, track, connect and communicate what is working and a Peace Room as sophisticated as a war room in the office of the vice presidency.

In the 1970’s she formed the Committee for the Future in Washington D.C. and she co-invented the SYNCON PROCESS developing a new social process moving towards more synergistic democracy to seek common goals and match needs with resources. The SYNCONS were held, with many different types of groups, including gang leaders from Los Angeles, space scientists from Huntsville, and students at Southern Illinois University to examine a new global goal to build new worlds on Earth, new worlds in Space, new worlds in the Human Mind.

She has worked closely with Catholic sisters to bring forth her view of the evolutionary approach to the New Testament, recorded in her book The Evolutionary Testament of Co-Creation: The Promise will be Kept.

Her work continues at: https://www.barbaramarxhubbard.com/