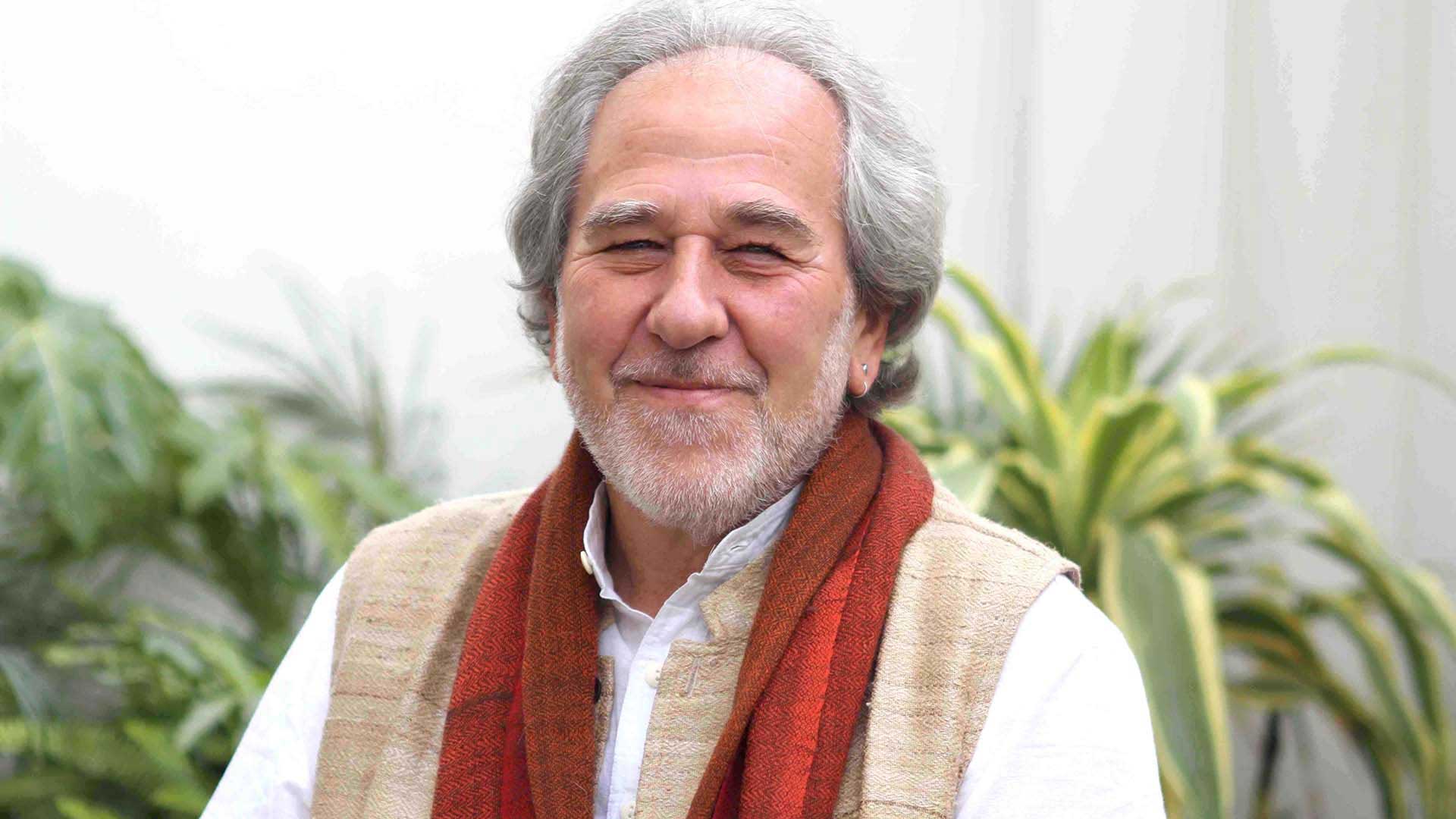 The Biology of Belief: The Science of How We Create Our Lives

A child walks across hot coals. A woman lifts a car to save her trapped child. Congregants of the Free Pentecostal Holiness Church drink toxic doses of strychnine during exultation without harmful effects. We can walk on fire, drink poison and lift a thousand pounds. Yet, we have fallen victim to the myth that we are vulnerable and frail organisms whose limitations are programmed in the genes.

Facing crises in health, home, and heart, to survive we must recover the true powers with which we were endowed. The path toward self-empowerment is now offered by leading-edge science that is synthesizing a grand convergence of the Body-Mind-Spirit trinity. A renaissance in cellular biology has now described the nature of the communication channels linking the mind and the body. This new science reveals how our thoughts, attitudes, and beliefs control our abilities and create the experiences of our lives.

I have learned to think of everything I see as having an energetic template that makes it appear as it does in the physical. When I want to change something in my life, I start with changing my energy. I do that by changing my belief about it and the emotions that I associate with it. It might sound crazy but it works every time. That is what the Law of Attraction is all about.

BRUCE H. LIPTON, PhD is an internationally recognized leader in bridging science and spirit. Stem cell biologist, bestselling author of The Biology of Belief and recipient of the 2009 Goi Peace Award, he has been a guest speaker on hundreds of TV and radio shows, as well as keynote presenter for national and international conferences.

Dr. Lipton began his scientific career as a cell biologist. He received his Ph.D. Degree from the University of Virginia at Charlottesville before joining the Department of Anatomy at the University of Wisconsin’s School of Medicine in 1973. His research on muscular dystrophy, studies employing cloned human stem cells, focused upon the molecular mechanisms controlling cell behavior. An experimental tissue transplantation technique developed by Dr. Lipton and colleague Dr. Ed Schultz and published in the journal Science was subsequently employed as a novel form of human genetic engineering.

In 1982, Dr. Lipton began examining the principles of quantum physics and how they might be integrated into his understanding of the cell’s information processing systems. He produced breakthrough studies on the cell membrane, which revealed that this outer layer of the cell was an organic homologue of a computer chip, the cell’s equivalent of a brain. His research at Stanford University’s School of Medicine, between 1987 and 1992, revealed that the environment, operating though the membrane, controlled the behavior and physiology of the cell, turning genes on and off. His discoveries, which ran counter to the established scientific view that life is controlled by the genes, presaged one of today’s most important fields of study, the science of epigenetics. Two major scientific publications derived from these studies defined the molecular pathways connecting the mind and body. Many subsequent papers by other researchers have since validated his concepts and ideas.

Dr. Lipton’s novel scientific approach transformed his personal life as well. His deepened understanding of cell biology highlighted the mechanisms by which the mind controls bodily functions, and implied the existence of an immortal spirit. He applied this science to his personal biology and discovered that his physical well-being improved, and the quality and character of his daily life was greatly enhanced.

Dr. Lipton has taken his award-winning medical school lectures to the public and is currently a sought after keynote speaker and workshop presenter. He lectures to conventional and complementary medical professionals and lay audiences about leading-edge science and how it dovetails with mind-body medicine and spiritual principles. He has been heartened by anecdotal reports from hundreds of former audience members who have improved their spiritual, physical and mental well being by applying the principles he discusses in his lectures. He is regarded as one of the leading voices of the new biology.

Dr. Lipton’s work summarizing his findings is entitled The new updated 10th Anniversary Edition of The Biology of Belief, (Hay House Publishing). His second book in collaboration with political philosopher Steve Bhaerman, Spontaneous Evolution, Our Positive Future and a Way to Get There From Here, and his third book, The Honeymoon Effect, The Science of Creating Heaven on Earth.