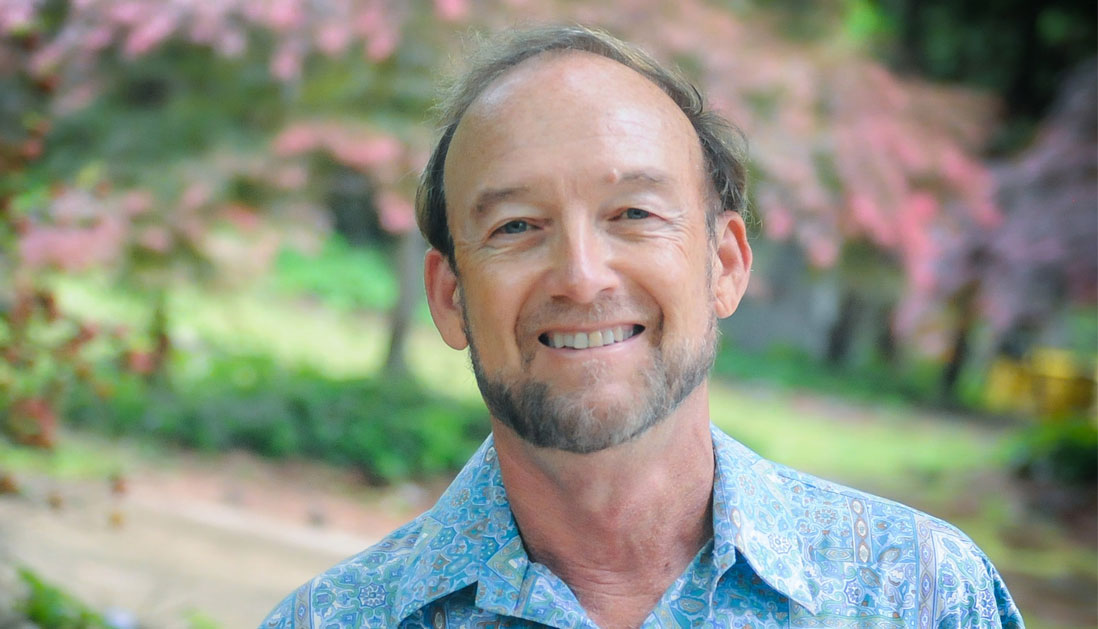 For half a century now, a new consciousness has been entering the human world, a new awareness that can only be called transcendent, spiritual. Perhaps you already sense what is happening, already feel it inside. It begins with a heightened perception of the way our lives move forward. We notice those chance events that occur at just the right moment, and bring forth just the right individuals, to suddenly send our lives in a new and important direction. Perhaps more than any other people at any other time, we intuit higher meaning in these mysterious happenings.

We know that life is really about a spiritual unfolding that is personal and enchanting, an unfolding that no science or philosophy or religion has yet fully clarified. And we know something else as well: we know that once we do understand what is happening, how to engage this allusive process and maximize its occurrence in our lives, human society will take a quantum leap into a whole new way of life—one that realizes the best of our tradition and creates a culture that has been the goal of history all along.

I think our new awareness of the spiritual is expanding in exactly this way, no longer through hype nor fad, but personally, through a kind of positive psychological contagion among people.

All that any of us have to do is suspend our doubts and distractions just long enough… and miraculously, this reality can be our own.

When author and therapist JAMES REDFIELD self-published his first novel in 1993, the groundswell of enthusiasm from booksellers and readers made The Celestine Prophecy one of the most successful self-published books of all time. Since 1994, when Warner Books published The Celestine Prophecy in hardcover, this adventure parable about a spiritual journey to Peru has become one of modern publishing’s greatest success stories. According to Publishing Trends, The Celestine Prophecy was the #1 international bestseller of 1996 (#2 in 1995). In 1995 and 1996, it was the #1 American book in the world. This phenomenal novel spent over 3 years on the New York Times bestseller list and also appeared on bestseller lists around the world.

James Redfield was 43 when he published The Celestine Prophecy, which chronicles Nine Insights into a greater spirituality. He has been keenly interested in human spirituality all his life. Born on March 19, 1950, he grew up in a rural area near Birmingham, Alabama. From an early age, he was motivated by a need for clarity about spiritual matters. Brought up in a Methodist Church that was loving and community-oriented, he was nevertheless frustrated by a lack of answers to his questions about the true nature of spiritual experience. As a young man, he studied Eastern philosophies, including Taoism and Zen, while majoring in sociology at Auburn University. He later received a Master’s degree in counseling and spent more than 15 years as a therapist to abused adolescents. During this time, he was drawn into the human potential movement and turned to it for theories about intuitions and psychic phenomena that would help his troubled clients.

All along, Redfield was forming ideas that would eventually find their way into The Celestine Prophecy. In 1989 he quit his job as a therapist to write full-time, synthesizing his interest in interactive psychology, Eastern and Western philosophy, science, futurism, ecology, history, and mysticism.

Using an adventure parable approach that has been called “part Indiana Jones, part Scott Peck,” The Celestine Prophecy created a model for spiritual perception and actualization that resonated with millions of people and focused on the mysterious coincidences that occur in each of our lives. Disdaining the spotlight himself, Redfield proclaimed in The Celestine Prophecy that each of us must intuit his own spiritual destiny.

James has been deeply involved in saving American’s last wilderness areas. He has lobbied officially and met socially with Senators and Representatives to promote the Act to Save America’s Forests, legislation written by the Washington-based environmental group—Save America’s Forests.

In early 1999 James Redfield became involved with the Global Renaissance Alliance (GRA), an organization founded by Marianne Williamson and Neale Donald Walsch. GRA’s mission is to reawaken people more to the principles of non-violence and the need to infuse spiritual values into the political system.

In the spring of 2000, James joined Millard Fuller, founder of Habitat For Humanity, as the only two recipients of Humanitarian of the Year honors from their alma mater, Auburn University.

In addition to The Celestine Prophecy, his other books include The Tenth Insight: Holding the Vision (1998), The Secret of Shambhala: In Search of the Eleventh Insight (2001), The Twelfth Insight: The Hour of Decision (2012), and God and the Evolving Universe: The Next Step in Personal Evolution with Michael Murphy and Sylvia Timbers (2002).

James and his wife, Salle, both natives of Alabama, reside in Florida with their cat, Meredith.