Embarking on the Four-Fold Way by Angeles Arrien 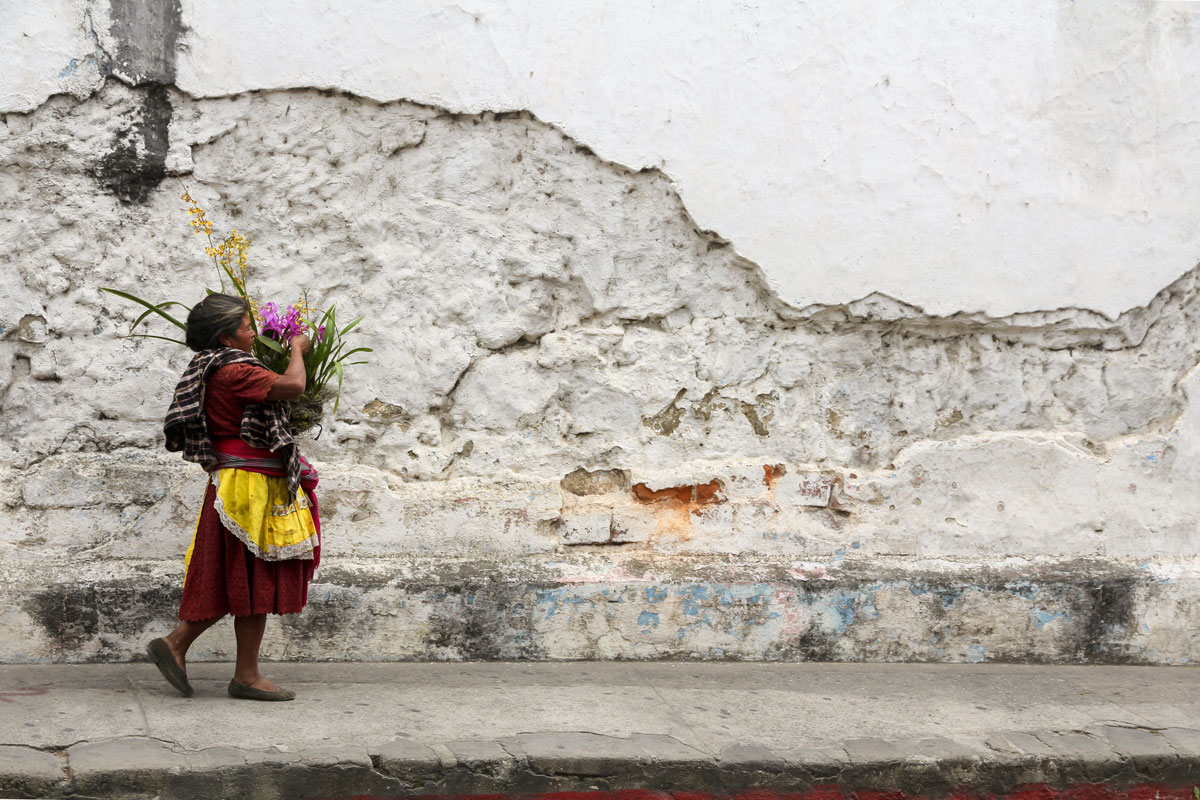 Spiritualism is the highest form of political consciousness.  The native peoples of the West are among the world´s surviving proprietors of that kind of consciousness.  They are here to impart that message.  It is important to use it wisely and well as we go into the twenty-first century—a time of bridging ancient wisdoms into the creative tapestry of contemporary times.

My research has demonstrated that virtually all shamanic traditions draw on the power of four archetypes in order to live in harmony and balance with our environment and with our own inner nature:  the Warrior, the Healer, the Visionary, and the Teacher.  Because each archetype draws on the deepest mythic roots of humanity, we too can tap into their wisdom.  When we learn to live these archetypes within ourselves, we will begin to heal ourselves and our fragmented world.

The following four principles, each based on an archetype, comprise what I call the Four-Fold Way:

Excerpt from The Four-Fold Way 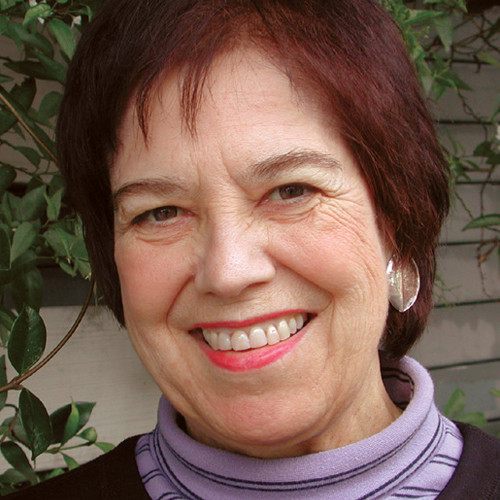 ANGELES ARRIEN (1940-2014) was a Basque-American cultural anthropologist, educator, award-winning author, and consultant to numerous organizations and businesses such as the Wharton Business School, Motorola Corporation, Hewlett-Packard Labs, the Fetzer Institute, and the Kellogg Foundation. She received three honorary doctorate degrees in recognition of her work, lectured nationally and internationally, and conducted workshops bridging cultural anthropology, psychology, and mediation skills on issues such as conflict resolution and multi-cultural issues.

Angeles taught throughout California and co-designed and implemented the Social and Cultural Anthropology Program at the California Institute of Integral Studies. She was also core faculty with the End-of-Life Counselor Training (EOL) program that is sponsored by the Alaya Institute and connected with the Zen Hospice Project, both which are aimed at reorganizing our views of life and death.

She was the founder and president of the Angeles Arrien Foundation for Cross-Cultural Education and Research, which focuses on the preservation of indigenous wisdoms, environmental sustainability, multi-cultural bridging and effective intergenerational leadership demonstrated by both elders and youth. She was also a fellow at the Institute of Noetic Sciences where rigorous science is applied to the study of the consciousness.

Angeles’ books include The Four-Fold Way: Walking the Paths of the Warrior, Teacher, Healer and Visionary; Signs of Life: The Five Universal Shapes and How to Use Them, (Winner of the 1993 Benjamin Franklin Award); and The Second Half of Life: Opening the Eight Gates of Wisdom, (Winner of the 2007 Nautilus Award for Best Book on Aging). Her recent book, Living in Gratitude: A Journey That Will Change Your Life is a Gold Medal Co-Winner of the 2012 Independent Publisher Book Awards (IPPY Award) in the category of Inspiration & Spirituality. Her significant and classic piece of tarot literature, The Tarot Handbook shows us how this time-honored application is both a visual and symbolic map of consciousness and a source of ancient wisdom.